As many fans of the genre will be familiar, brass bands annually compete at their Area Regional Championships competition in order to 'rank' their ongoing position in the official brass band grading tables. Some will achieve promotion, some will be demoted, some will remain in their section and the top 2 or 3 bands (dependent on the region) will make it to the National Finals Championships held at either the Royal Albert Hall (Championship/Top Section) or Cheltenham Racecourse (Sections 1-4). This is therefore pretty significant in brass band terms - just imagine your favourite football club's league status being determined by just one match a year!

The Championships have existed since 1945 in their current format, with 600 bands split across five sections – Championship Section, and 1st, 2nd, 3rd and 4th sections – and eight qualifying regions in the UK. These are the London and Southern Counties Region, the Midlands, the North of England, the North West, Scotland, Wales, West of England and Yorkshire.

The 2022 Regional Championships were a big deal for most bands then, not only for this reason, but also because for the majority this will have been their first contest since the Covid-19 pandemic and for some their first public performance full stop. Sadly, in our section (Top/Championship in the Midland Area) it was disappointing to see 2 bands having to withdraw from the contest for apparently associated reasons - we wish them the best for recovery.

Of course, like most competitions there are a lot of factors in the mix - your current standard, covid impacts on rehearsals and members, difficulty of the piece, the music suiting your band, conductor and soloists, your order of play, competing band standards, the venue, the list goes on. Without a doubt however the biggest talking point will always be the piece - haters, lovers, those who get it, those who don't and those who don't really mind (though they are rarer!).

'Contest Music’ - the piece chose by the panel for our section - arguably remains the ultimate test of musical character for players and conductors alike. According to the composer - Wilfred Heaton - its fragmentary genesis came from three composition 'exercises' written in the early 1950s which through a later distilled alchemy gave rise to a triptych work of near perfection. 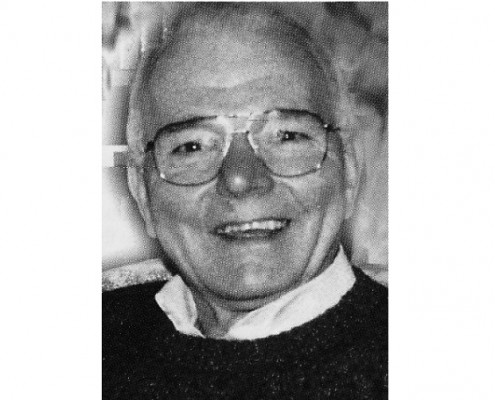 Its austere beauty is a construct of elemental process – or even a deconstruction of classical norms; the outer movements continually develop, the central core staying in lyrical stasis. Not a note is misplaced; from the inverted uncoiling of the opening material in the first section, to the ambiguous yearnings of the central movement and the glorious incisiveness of the finale.

Not that it was first recognised as such, as despite its commission it was rejected for use at the 1973 National Finals. It eventually received its contesting premiere at the 1978 European Championship as an own-choice selection from the Swedish representative Solna Brass. It was finally used for its original intent at the Royal Albert Hall in 1982, at once securing its position at the apex of original repertoire written for the brass band medium.

Whilst no doubt a superb piece, it is perhaps not one the band would readily admit suits its typical style. Add to that a late change of venue, the date brought forward, other variables relating to Covid and massive flooding affecting our open rehearsal and you could say the pressure was somewhat - on!

However, the band did rise to the occasion, delivering an outstanding performance of high merit, as captured here by the well-known brass pundit Chris Thomas:

"Derwent’s opening movement is in many ways, a model of solidity. It certainly has character and although there are minor slips here and there, the shape and nuances of the music are always evident. At times the dynamics are the weightiest we have heard in the contest so far but to the closing bars, this retains an aura that keeps our interest.

A sonorously enunciated trombone chorale at the opening of the slow movement and that essential bleak austerity that permeates Heaton’s creation casts its spell. There is high quality playing evident under pressure and exceptional work evident from principal cornet with just a slight break going down to the lower note.

Such good use of the dynamics and again the character of the music is always evident, its essential rhythmic impulse and momentum generated by playing that is on the whole, accurate and metronomic. The tempo perhaps tends to the fast as it approaches the conclusion but the ending caps another fine reading from a band that has clearly hit a seam of form here today.

Overall: Derwent has excelled itself here…a performance that displayed admirable character and impressive cohesion throughout."

Could have done worse then and with the adjudicators remarks closing with simply "This is a very good band!" went on to award a 5th place, which at this standard is no mean feat. Feedback from many spectators would lend us to believe the result should have been 1 and could have been 2 places higher, but as they say that is contesting and we genuinely congratulate every band - above and below in the results - for actually managing their way to the event and delivering on the day under some challenging circumstances.

According to our interpretation of the results and rules then, we come away from the contest 5/12 in the grading tables and solidly inside the top 50 brass bands in the world (BrassStats).

A change of venue and date due to Covid is no easy thing to manage and we thank the Midland Regional Committee for their efforts in making the event happen and with such little interruption - Derwent for one enjoyed the change of venue to The Core at Corby Cube.

We would also like to recognise the massive effort from everyone in the band, most notably Music Director Jack Capstaff who worked so hard on the preparations, supported with great sectional work by David Holling, a band workshop by Dr Robert Childs and regular adjudication from MD Emeritus Keith Leonard. 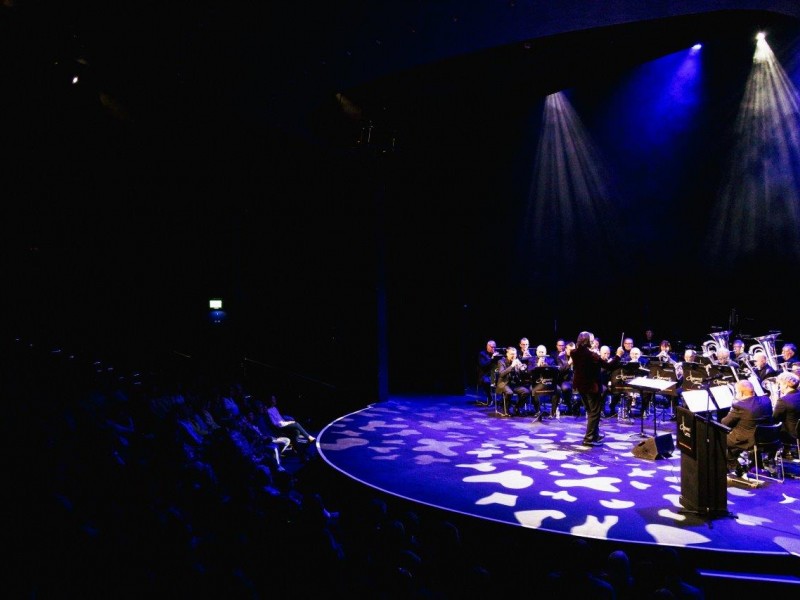 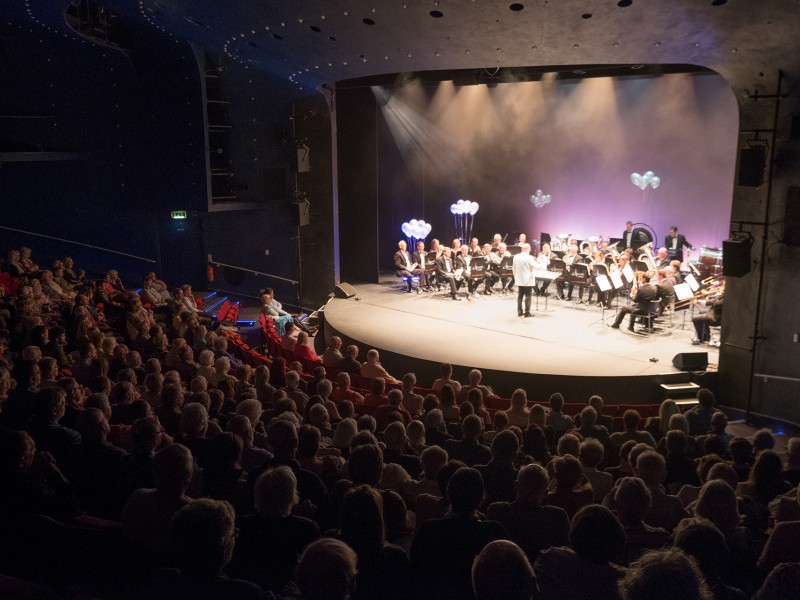 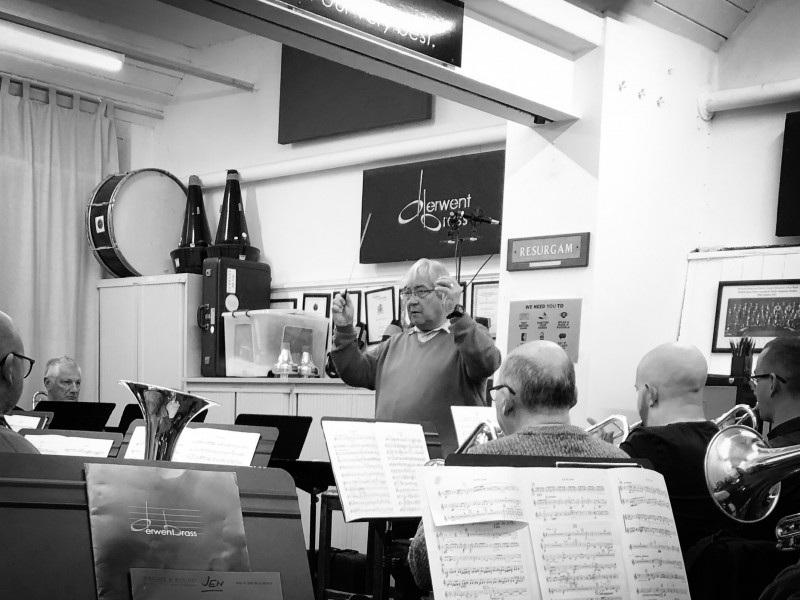 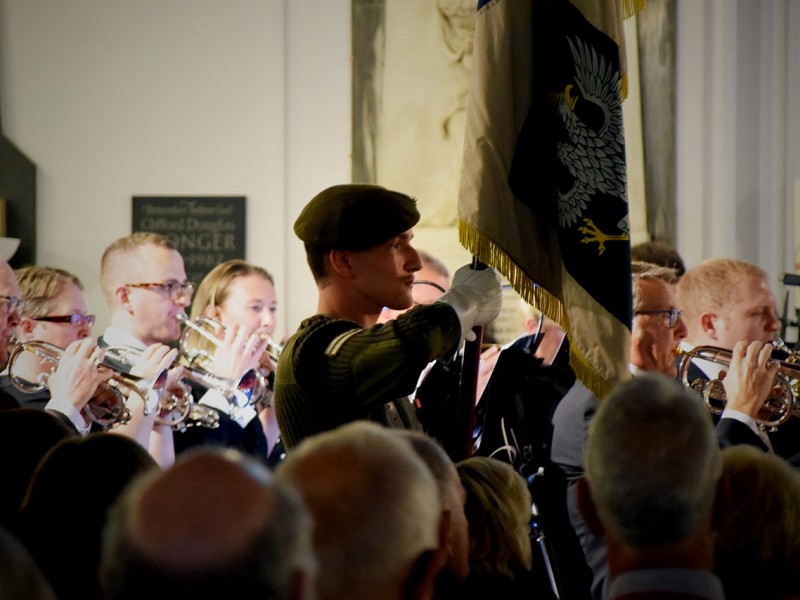